I was the President of the Swedish Mathematical Society 1996-1998 and I have been ordinary member 1995-2010 (secretary during 1995-2002) of the National Committee of Mathematics equipped with the Royal Swedish Academy of Sciences. I have also been chairman 4 years for the board at Swedish Research Council (Vetenskapsrådet). which distributes governments money for research in the mathematical sciences. Moreover, I initiated Center of Applied Mathematics at Luleå University of Technology 1995 and was its Director till 2005. During 2008-2009 I  was director of Center of  Interdisciplinary Mathematics (CIM) at Uppsala University.

If you want to know more about me and my scientific work and the awards I have received you can look at my Curriculum Vitae and my list of publications below.  See also my remarkable list of coauthors/coeditors (at the moment around 170 persons from 42 different countries!).

I am also interested in berry picking, fishing and sports, mostly skiings. In particular, I have so far participated and always finalized the famous Swedish ski competition Vasa run (Vasaloppet) at 75 different occasions (48 times the ordinary day and 27 times as so called “Open track” the week before). For more information see the link “sport” below.

I still live mostly in the beautiful town Luleå in Sweden, where my house was well known as “Hotel Infinity” since so many students and researchers around the world have lived there for longer or shorter periods (two PhD students from Ghana lived there 3 years). So much of the supervision have been done there and in the equipped “Hardy Institute of Mathematics”. From 2021 I have moved to a nice flat in south harbor in Luleå and the famous Hilbert construction (Hotel Infinity) has accompanied me there and so far all visiting PhD students seem to be be very satisfied also with this more modern version. And a proof of the fact that Hotel Infinity still works perfectly is that this academic year four new students have defended their PhD thesis with me as a responsible supervisor (see the link PhD exams below).

A professional photographer named Patrik Öhman took some great photos of me 2019-09-09 and later on 2020-09-10.
They can be used in publications and similar after asking me for permissions. Of course also Patrik has permissions to use these pictures on his own blogg 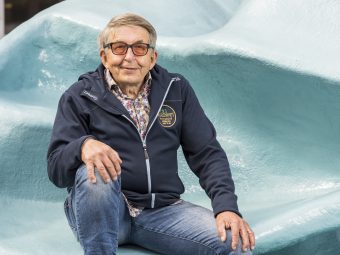 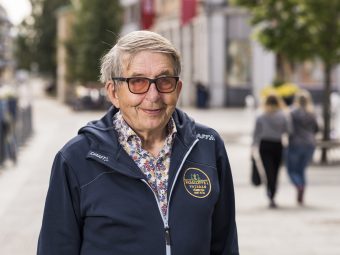 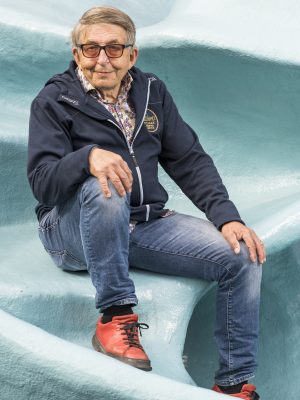 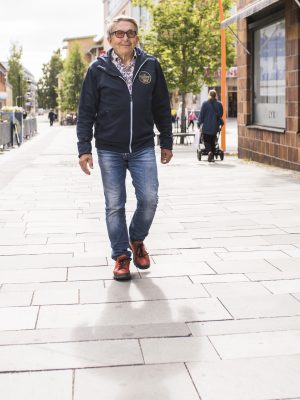 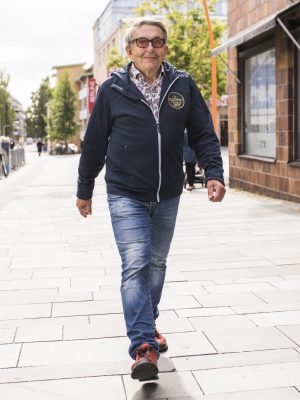 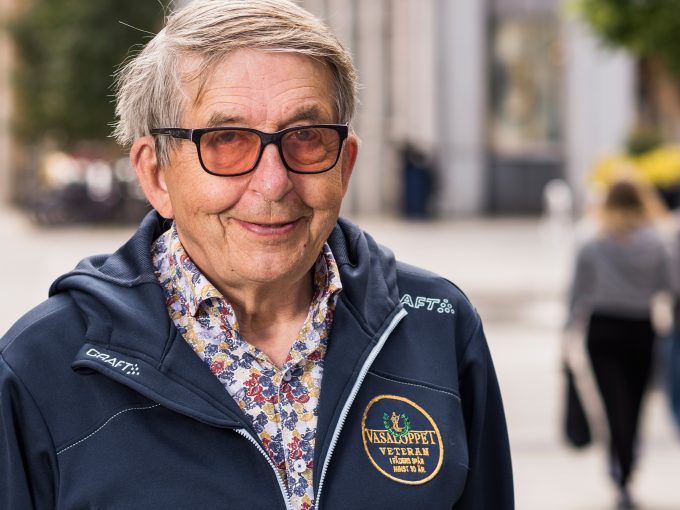 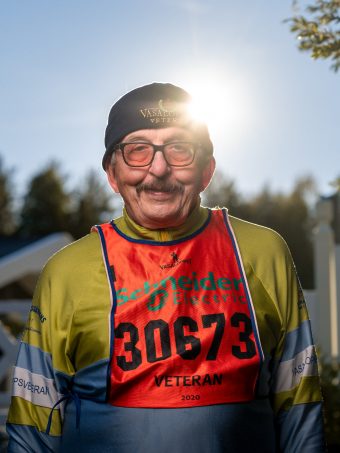 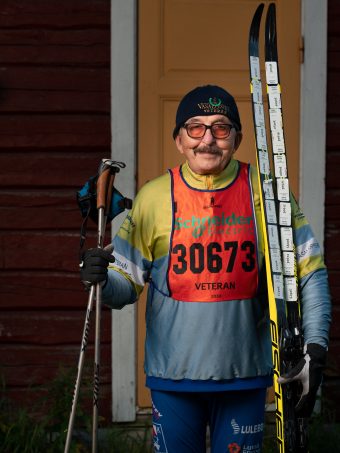 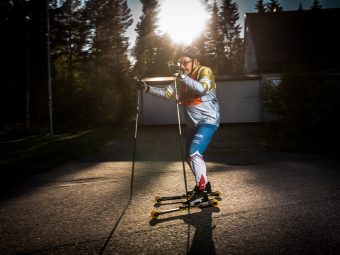 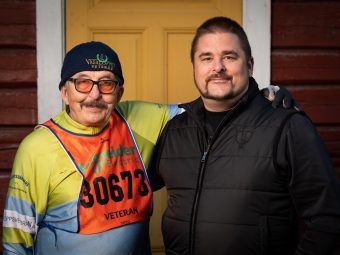